Get Call of Night on CD!

Our debut album comes in a lovely digipack celebrating the “Call of Night” artwork
by Justin Meyersand includes an 8 page booklet containing all lyrics.
Available also as signed limited edition. 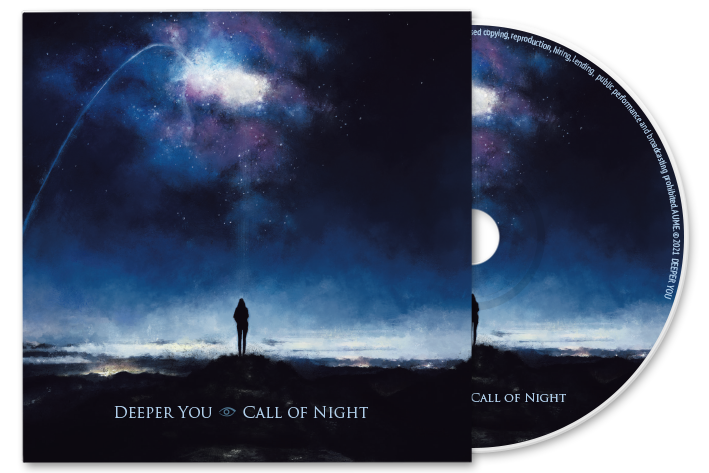 What do we do when we’re not making music? Well, we listen to music! Inspired by the many questions about our favourite songs (beware of

What do we do when we’re not making music? Well, we listen to music! Inspired by the many questions about our favourite songs (beware of

On November 29th, Nick and Chris were Pixie’s guests on Radio Schwarze Welle – Germany’s No. 1 web radio for dark music. You can now 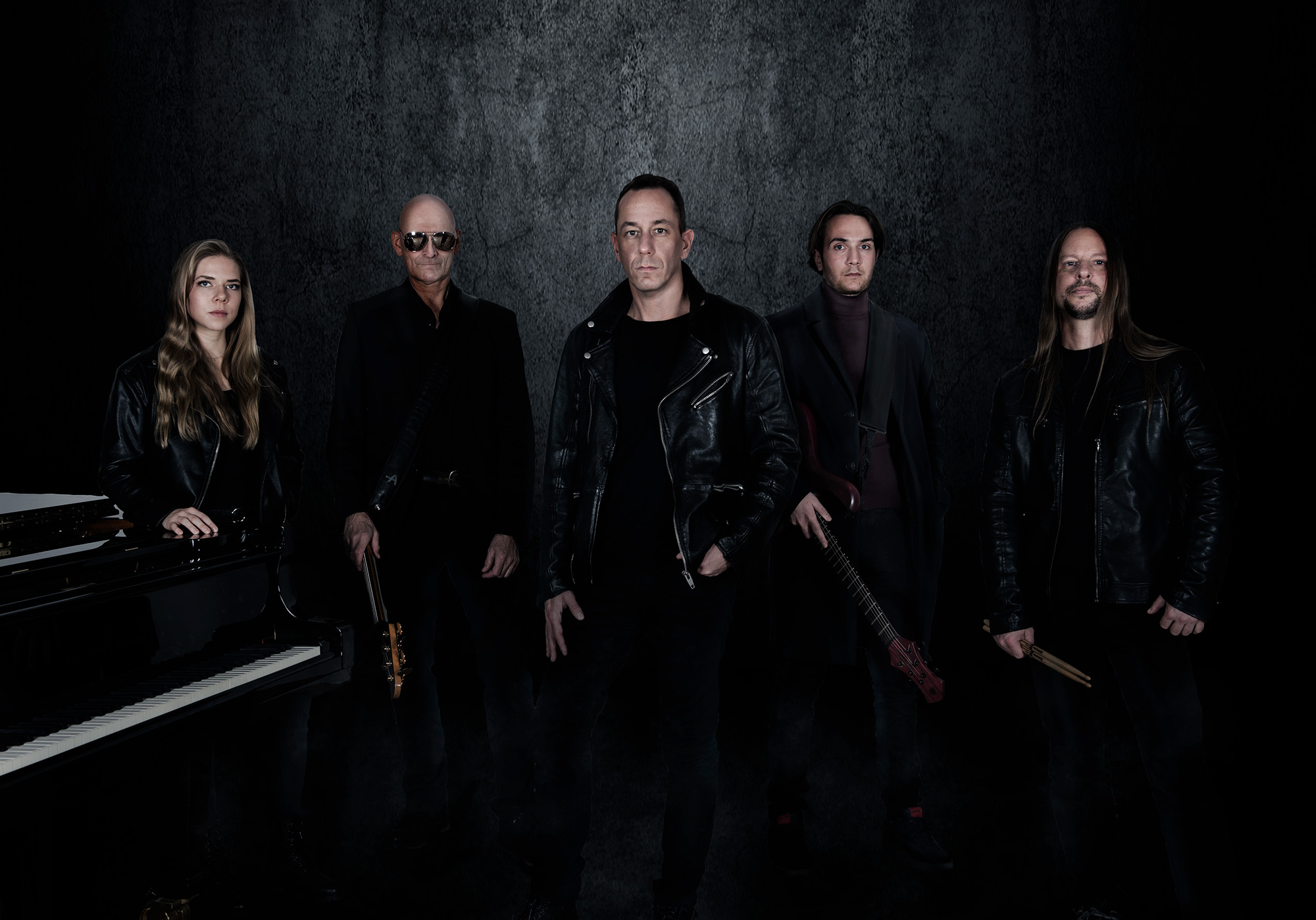 DEEPER YOU were formed out of Hollabrunn, Lower Austria in late 2018 by Manfred Strasser (Guitars), Nick Thal (Vocals), Chris Platschek (Drums) and Reinhold Spiegelfeld aka Mr. Mirrorfield (Bass). As black is the sum of all colours, DEEPER YOU are channeling their collective psyche to deliver a dark mélange of rock, metal and pop.

Only four months after founding the band released the debut single “Through These Gates” (April 2019) followed by “Irene” and “She’ll Bleed Again” in 2020. DEEPER YOU performed at various music venues including Replugged Vienna and SUB Wiener Neustadt, were booked for the Dark Carinthia Music Festival and will support the Diary of Dreams Vienna concert in 2022.

DEEPER YOU create a new and unique form of melodic dark rock that seeks contradiction: black with lucid moments. Complex yet catchy. Powerful yet fragile. The debut album Call of Night was released 7 March 2021. Produced by Mike Klement it features nine tracks including the three previously released singles.

In Autumn 2021 DEEPER YOU introduced Danny Jackiels as their new guitar player and Tanja as their new keyboarder.

For booking information, press material and fan related issues please drop us a
mail via the contact form below.